The long-awaited successor to Jammin ‘Jars will finally arrive in the summer of 2021. With the launch of this game, B2B gaming supplier Push Gaming is taking an important step in expanding its portfolio this summer. The provider herself speaks of a milestone now that the release of its big hit Jammin ‘Jars is being continued.

Established in 2011 as one of the most entertaining vendors in the industry, Push Gaming is live on several regulated European gambling markets where Jammin ‘Jars 2 will no doubt be eager to buy again.

With an RTP of 96.40 percent, Push Gaming has brought in a market-based Return to Player percentage. In Jammin ‘Jars 2 you play on an 8×8 grid. You can score a maximum profit of x50,000 times your stake! 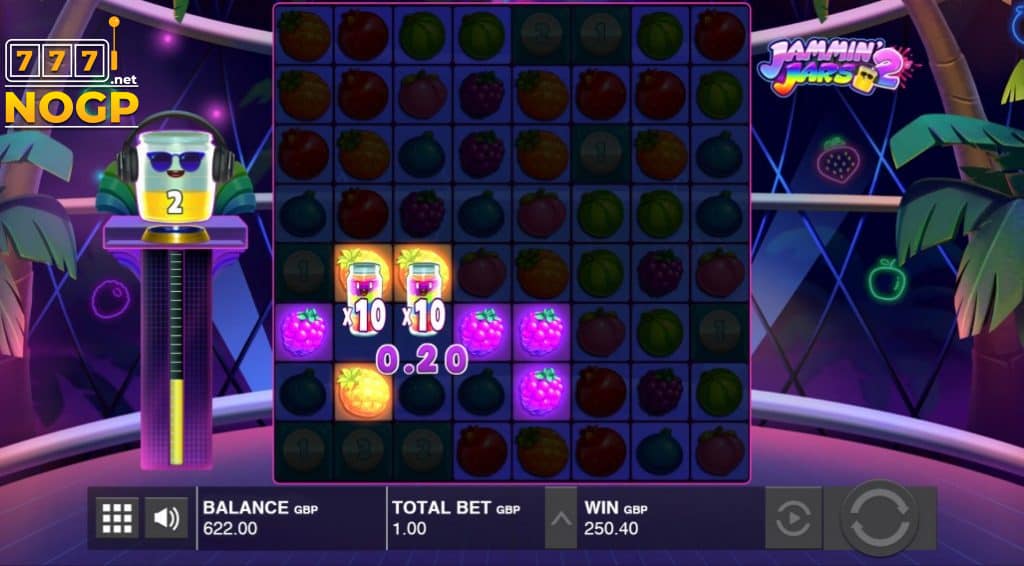 A screenshot of Jammin ‘Jars 2.

Jammin’ Jars 2 Slot: How Does It Work?

The original video slot, from 2018, immediately became a huge online hit and with swinging visitor numbers, the dance moves of the Jars became a great success in no time. Also in this sequel there is a lot of swinging again.

The release of Jammin ‘Jars 2 coincides with the brand new Giga Jar feature release. The game also contains a Rainbow Feature and Funky Free Games that can provide huge multipliers with which you can score high bonuses while dancing.

The in-game DJ collects gold vinyl records and delivers the Fruity Blast surprise with his changing tunes. This is a fruity dessert that you receive when you score a payline when the DJ changes his rhythm to a new tune. It’s a matter of timing and luck.

Symbols featured in this game include: Gold vinyl records and yellow jars with headphones, rainbow jars in them include berry jam, pineapple jam, passion fruit jam, watermelon jam. And also images of all the individual fruits that are in the Jars.

All these symbols provide nice winnings. The exact payout schedule has not yet been released by Push Gaming, but if you play after the launch date at one of the NOGP accredited Push Gaming casinos you will soon find out where the most dollars can be earned. 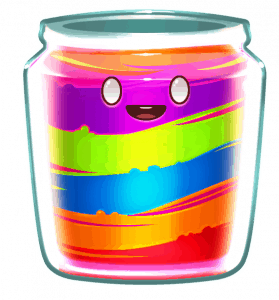 Jammin ‘Jars 2 has the same features as part 1, but then supplemented with the Giga Jar feature. The game works according to the cluster principle. Symbols and prizes are clustered here so that you can achieve higher winnings. In Jammin ‘Jars 2, you need five of the same symbols to form a cluster. There is also a Free Spins feature, triggered when matching symbols land on the grid. You can then spin six times for free on the playing field of Jammin ‘Jars 2.

Multipliers are an important part of the game. They go up as you play and keep forming new clusters for you. There are also instant prizes resulting from the Multipliers. These can go up to x1,000 your bet and can fall in both the basic game and the free spin mode!

A screenshot where the Equalizer is expected

Playing and collecting gold vinyl symbols will eventually lead to a higher price level on the grid. You can rise to a maximum of level five. When you reach that, the Giga Jar bonus will be triggered.

Is the grid covered by an equalizer? Then you hit the mark! You can already practice your victory dance steps, because a Fruit Blast is coming. A fruit explosion is thrown over the grid up to three times and matching symbols will immediately form winning clusters!

We rate Jammin’ Jars 2 as a smashing successor to the hit game from 2018. A sequel can sometimes be disappointing, but in this case the game comes back even stronger than it already was. Everything that was good has remained and supplemented with beautiful extras, even more beautiful graphics, colorful features and exciting sounds that should make you happy!

NOGP gives Jammin’ Jars 2 from game provider Push Gaming a high rating of 4 stars. That is only 1 point below the maximum score of 5. A real top game!

Is Jammin' Jars 2 also suitable for gaming on my smartphone or tablet?

Yes, this video slot comes with HTML5 technology, which makes it playable on any device, including your mobile phone or tablet. No game features are lost.

When will Jammin' Jars 2 be available?

Push Gaming announced the game release early on, but from June 6, the game will be playable online on the trusted online casino platforms that Push Gaming supplies.

Is there a progressive jackpot link with this video slot?

No, there is no progressive jackpot linked to Jammin' Jars 2. That was not the case in the first part and that line will now be continued in this follow-up release.

NOGP has included all online accredited casinos where you can play Jammin ‘Jars 2 in the casino list. Below the Top 3 online casinos for Jammin ‘Jars 2: 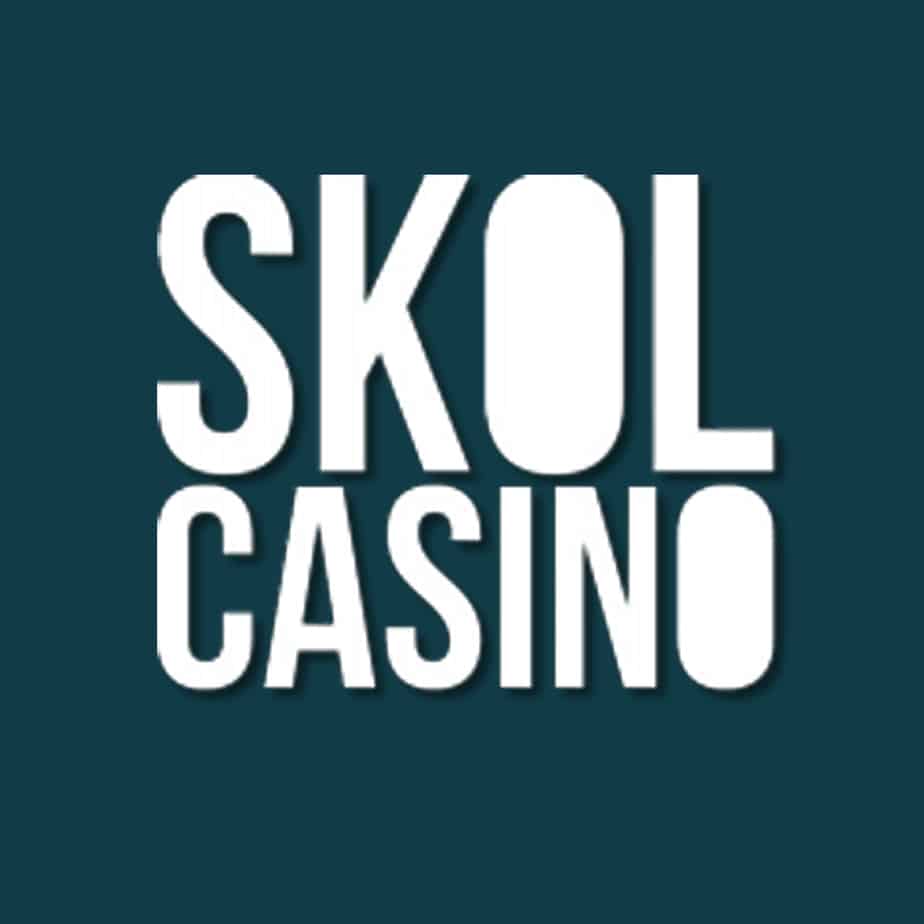