Are you ready for some pirate-inspired action? For some sailing on the high seas in search of riches? If you are, give me an aye matey, and join other slot enthusiasts on the 17th of September, 2020. Rages of the Seas is the latest pirate adventure set to make waves in the slot universe, as industry-juggernaut NetEnt dove deep in their creativity chest to bust out an exciting new adventure set on open waters.

How does the Rage of the Seas slot work?

Rages of the sea is a five-reel, four-row video slot, that uses the 1,024 ways to win format as its default. When in the bonus features, the reel configuration expands into the 4-7-7-7-4 format, and you get an additional 4,464 ways to win. Or, a grand total of 5,488 ways to win. You need to land combinations of three to five matching symbols left to right to score a win. The game is suitable for players of all types of bankrolls, as you can bet from 20p/c to £/€/$400 per spin.

This is a medium variance game with an RTP of 96.04%. The max exposure of the game is x27,440, according to some. Terrific, if it is true. The game is a visual feast, has intriguing gameplay, and a ton of features that I’ll get into below. 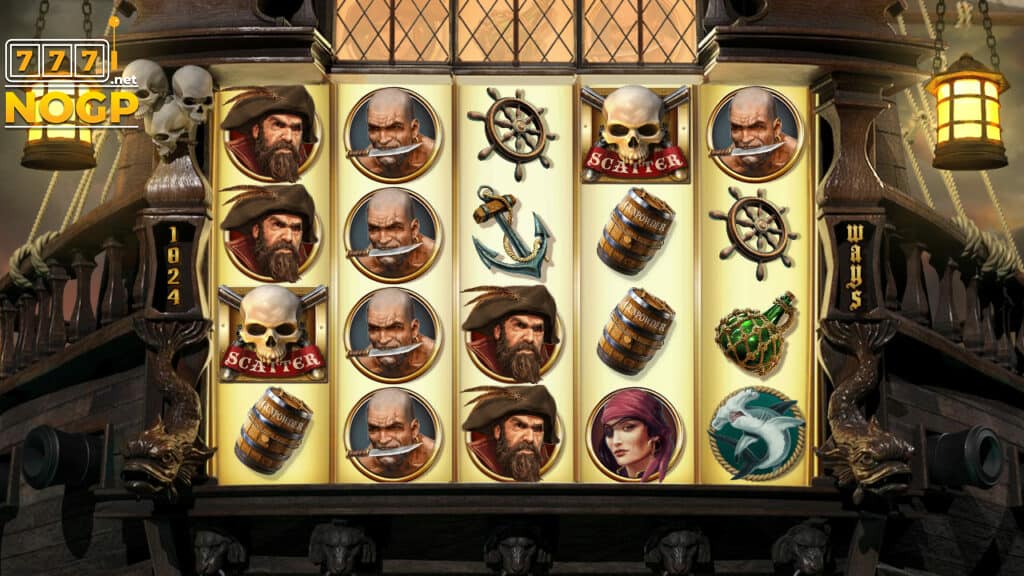 A screenshot of NetEnt’s Rage of the Seas

Watch out for that Boost symbol. It falls on the second, third, and fourth reel to activate the Boost feature. A monkey makes its way out of the symbol, and it expands the reels as it climbs up out of the screen, giving you more rows to play on and awarding you four Feature Spins. These are not free spins, but regular ones with random modifiers. 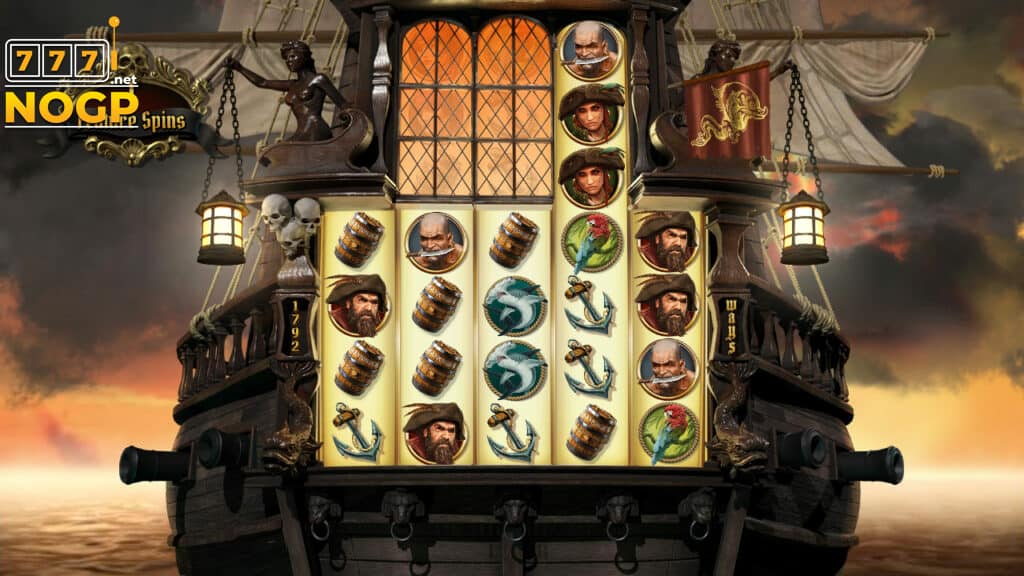 A screenshot of the Feature Spins

The game has five modifier extras. Each one has a colored flag that waves from the side of the ship, once they become activated. The Spreading Wilds feature happens when a Wild symbol lands on the middle three reels, and it adds up to two more wilds, anywhere, except for the first and last reel. The Stacked Wilds feature also happens on the middle three reels, as the octopus Wild can cover one to four positions. The Major reel upgrade removes the barrel and anchor symbols so that bigger wins become possible, while the minor upgrade does the same with the bottle and wheel symbols. There’s also an x2 multiplier in play. 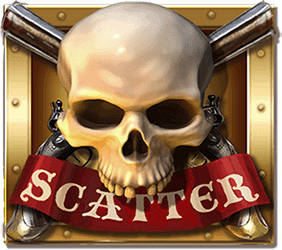 Rage of the Seas’ scatter symbol

When in the Free Spins round, all the reels fully expand, and three random modifiers are active. If you had unused Features Spins once you entered this bonus round, they immediately transform into free spins.

Symbols and symbol value of the Rage of the Seas video slot.

The low-paying symbols in the game are bottles of rum, barrels, anchors, parrots, the ship’s wheel, and hammerhead sharks. These pay between 0.4x to 0.75 your bet. The high-paying ones are two male and two female pirates. They pay 1.25x to 2.5x your bet. A cannon is the Boost symbol, an octopus is the Wild, and a skull with the word scatter over it is the Scatter symbol.

My Rage of the Seas video slot review.

The pirate theme has been done to death. There is no question about that. However, one question that lingers is if it has ever been done this well? We aren’t sure. We’ll have to sleep on that one. The game does feature some great-looking graphics, though the gameplay is somewhat convoluted, even for experienced players. It has a lot of bonus features and some big wins await when the reels expand. Thus, we’ve settled on a NOGP score of 4.2 out of 5 stars.

What is the RTP of the game?

Can I play the game for free?

Yes, you should be able to play Rage of the Seas for free at most of our accredited NetEnt casinos.

What is the max bet I can place on a spin?

If you want to play Rage of the Seas you can do that at all NetEnt Casinos. To help you with your choice, I have listed below a top 10 online casinos where you can play the game. The top 10 is based on NOGP’s CasinoRank. If I can recommend a few casinos to you, they are Wallacebet Casino, Betsafe Casino, Mason Slots, Nitro Casino or Sons of Slots. These are my favorites of the moment.