You don’t need to be a professional footballer to play NetEnt’s Super Striker slot. The game has a – you guessed it – football theme and is based on Euro 2020. Last year NetEnt released the horse race slot Scudamore’s Super Stakes slot. Super Striker can be placed in the same category. The game can be played from April 29, 2020 at all our accredited NetEnt Casinos. In this article we tell you everything about the features and mechanics of this NetEnt slot.

How does the Super Striker slot work?

The game is played on three reels, three rows and has 5 paylines. Super Striker is also available in the Touch® version, which means that it can be played on any device from £/$/€0.10 to £/$/€75 per spin and an RTP of 96.04%. The great thing about this online slot is that there are 5 levels in the free spins feature with increasing multipliers. Of course I will tell you more about this later. A winning combination consists of three identical symbols from left to right on a payline. Just like the Scudamore’s Super Stakes slot, Super Striker also has a Bet Slip feature. The player can place bets and in-game bets. If you make the bet, you win the corresponding amount of money. When you opt for a Bet-Slip bet, the RTP rate may go up to 96.93%. 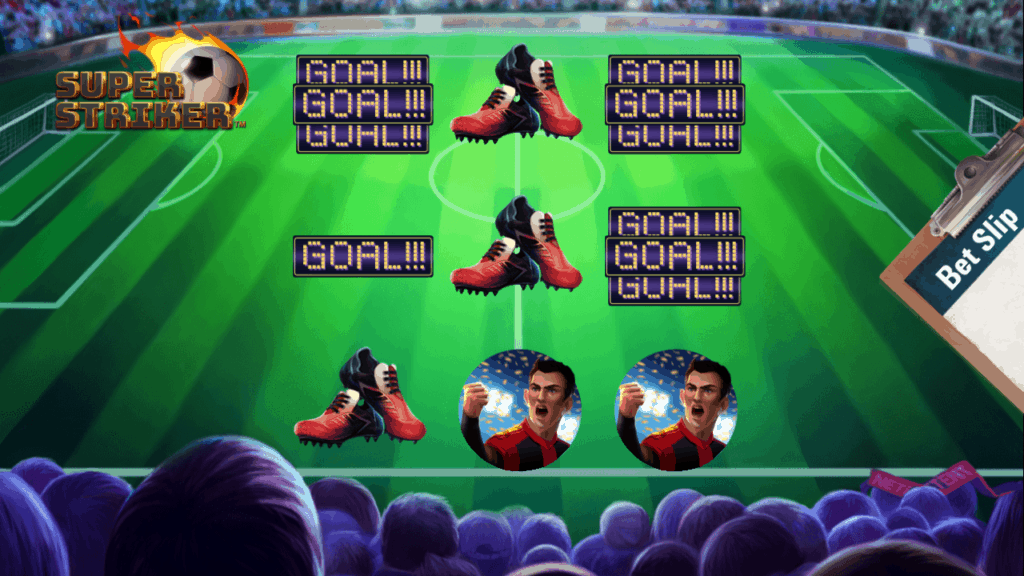 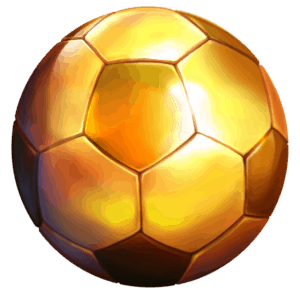 Symbols and symbol value of the Super Striker video slot.

I personally am not a fan of 3×3 slots and not football at all. It is therefore difficult to fully focus on the game. Too little happens so that my attention quickly goes to the painting on the wall. The only thing that makes the game more fun are the in-game bets you can place. However, I’ve seen this option before on NetEnt’s Scudamore’s Super Stakes slot. Super Striker is all about the free spins feature. This feature was not disappointing with the five different levels it has, I give a NOGP Rating of 3.6 out of 5 stars.

If you are a football fan and want to play the Super Striker slot, you can of course do so at our accredited NetEnt Casinos. The game can be played at top casinos such as Swift Casino, Nitro Casino, The Online Casino, Casoola, Queenplay, N1 Casino, Fun Casino, Loki Casino or Wildz Casino. If you prefer to gamble somewhere else, you can view the top 10 below.