Red Tiger classic Rainbow Jackpots slot gets a remake. The game is now equipped with the Power Lines mechanism. This new system from Red Tiger is an extract from the Power Reels mechanism. The theme is of course the same as the first variant. Does the Lucky Leprechaun help you make a nice profit? You can play the game from March 12, 2020 at our accredited Red Tiger Casinos.

How does the Rainbow Jackpots Power Lines video slot work?

Red Tiger’s Rainbow Jackpots Power Lines slot is always played on six reels. The number of rows will be different for every spin. You can play on two to seven rows with 4 to 49 “Super Lines“. The game can be played on any device from £/$/€0.10 to a maximum of £/$/€100 per spin with an RTP of 95.68%. This Red Tiger slot is also full of features. There is a Beer Bonus feature, Triple Beer Bonus, Symbol Swap, Super Symbol Swap feature and of course a Free Spins feature and Super Free Spins feature. All features of the Rainbow Jackpots Power Lines slot are explained below.

A screenshot of the Rainbow Jackpot Super Lines slot

The Lucky Leprechaun can be seen in any random spin. When this happens, one of the features below is activated.

We will briefly explain all the features mentioned above. 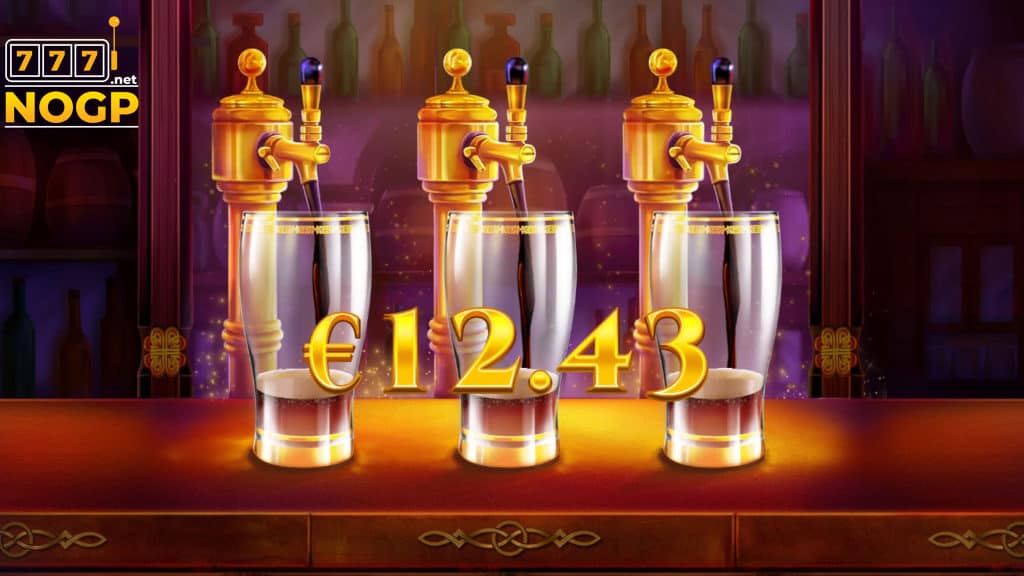 The Triple Beer Bonus is activated on the image above. 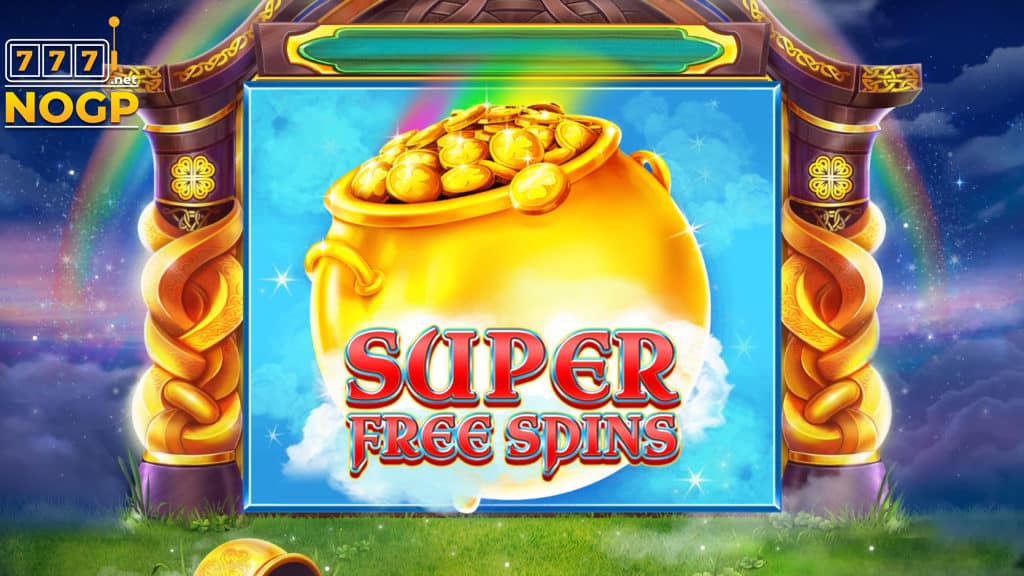 In addition to the Wild, Scatter and Bonus symbol, Red Tiger’s Rainbow Jackpots Power Lines slot has eight regular symbols, three of which are high symbols represented by a golden clover, golden horseshoe and a Leprechaun hat. The five low symbols are represented by A, K, Q, J and 10. The values can be seen in the table below.

If you want to play the Rainbow Jackpots Super Lines slot, you can do so at all our accredited Red Tiger Casinos. Below we have therefore again placed a top 10 with online casinos where you can play Red Tiger slots. Our favorite casinos to play games from this provider include Nitro Casino, The Online Casino, Casoola Casino, LeoVegas, Casumo Casino, Gate777, N1 Casino, Boom Casino, Neptune Play or Playamo Casino. If you prefer to play somewhere else, you can view our top 10 below.