The video slot that we review in this article has a slightly different gameplay than you are used to. Namely, it is Yggdrasil’s first slot that uses the Splitz mechanism. Is this mechanism just as popular as Big Time Gaming’s Megaways mechanism? We will see. In this article we review the very first Splitz slot: Temple Stacks, released on January 22, 2020 by Yggdrasil. With a potential chance of winning 25,000 times the bet and the number of ways to win that can go up to 248,832, it promises to be a monstrous video slot.

How does the Temple Stacks slot work?

Temple Stacks is the first video slot with the Splitz mechanism, about which we will tell you more later, and has a Splitz Stacks feature, four free spins levels and the ways to win can go up to 248,832. Temple Stacks: Splitz is played on a five-reel, three-row playing field with at least 243 ways to win. This means that there is a winning combination of three identical symbols from left to right on adjacent reels. The game can be played on any device from £/$/€0.10 to a maximum of £/$/€100 per spin and has an RTP of 96.1%. If you want to know more about the features, then read on. 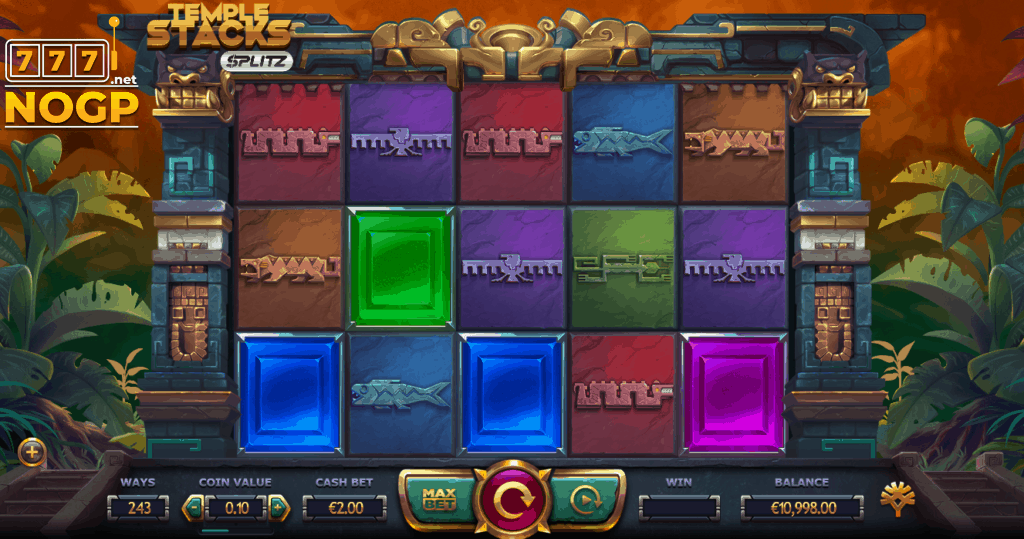 A screenshot of the basic game of the Temple Stacks slot 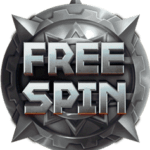 The Free spins feature of the Temple Stacks: Splitz slot can be activated by landing three or more Scatter symbols. As previously written, the feature has four levels: Steel, Bronze, Silver and Gold. The first time the feature is activated, you can only play in the Steel level. Each time the feature is activated after this, a level is unlocked. The player can choose between the unlocked levels every time. The number of free spins depends on the number of Scatter symbols and the level the player chooses. The higher the level, the higher the number of Splitz the Mystery Stacks give and the higher the winning methods can be. 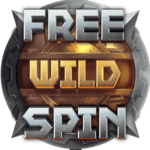 When three or more Scatter symbols land during the feature, the player gets the number of free spins as the table above. Perhaps also useful to know: if you have two Scatters in the basic game you get a respin where the Scatters are locked. The Scatters change to a Hybrid symbol during the respin and therefore also function as a Wild symbol.

Symbols and symbol value of the Temple Stacks slot.

The symbols of Yggdrasil’s Temple Stacks slot are fairly simple. There are ten regular symbols consisting of square blocks. The highest symbol is a red block with a golden border followed by an orange, purple, green and blue block. The same colored blocks follow with a snake, crocodile, bird, lizard and fish. You can view the values below.

Visually it is not Yggdrasil’s best video slot. Nobody doubts that the Splitz mechanism is a variant of the popular Megaways mechanism. With a bet range of £/$/€0.10 to £/$/€100 per spin and a potential win of 25,000 times the bet, Yggdrasil has developed a beast from a slot machine. We doubt whether the Splitz mechanism will be a hit like Megaways. The future will tell us. Temple Stacks gets 3.8 out of 5 stars.

If you want to play Temple Stacks, we recommend that you only do this at online casinos that are licensed in your country. Below you will find our top 10 best Yggdrasil Casinos. If you want to play the games of this software, we prefer casinos like Vegas Plus, Maneki Casino, CampeonUK Casino, Sugar Casino, WebbySlot Casino, No Account Casino, Wildz Casino, Oshi Casino, Casino Gods or Wishmaker Casino. If you prefer to gamble somewhere else, you can view the list below.