How does the Esqueleto Explosivo 2 slot work?

The game is played on five reels, three rows and up to 99 ways to win. A winning combination is from three identical symbols on adjacent reels that border each other horizontally or vertically. The game can be played on any device from £/$/€0.10 to £/$/€100 per spin. Just like the first variant, part 2 also has the Tumbling symbol mechanism. Winning symbols will explode and new symbols will fall from top to bottom. In addition, there are Explosivo Wild symbols, Mucho Multiplier and a Free spins feature. We will tell you later in this article how the features work. Esqueleto Explosivo 2 has an RTP of 96.13%. 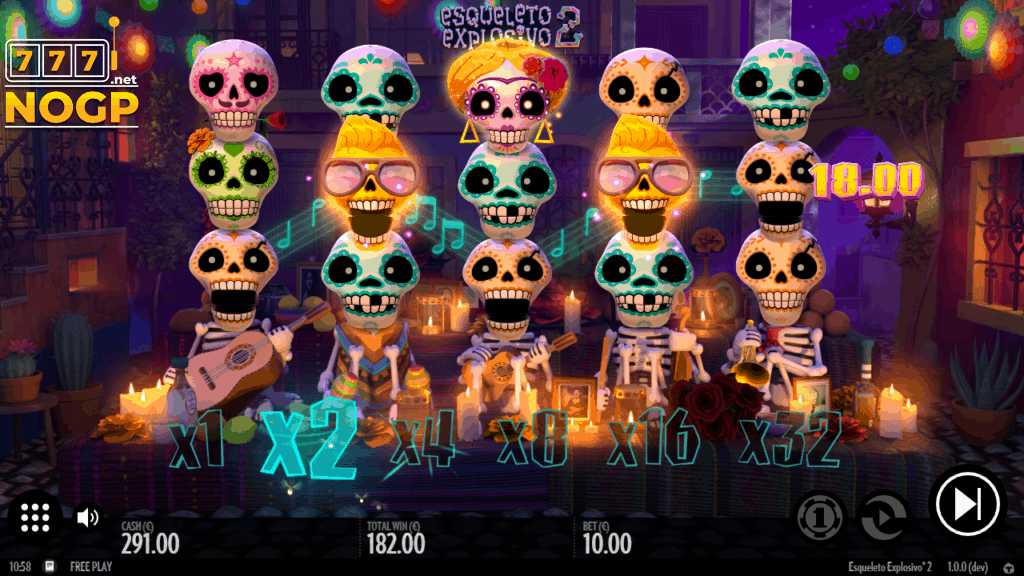 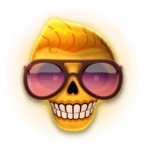 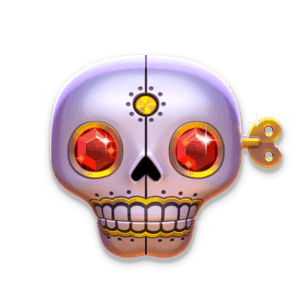 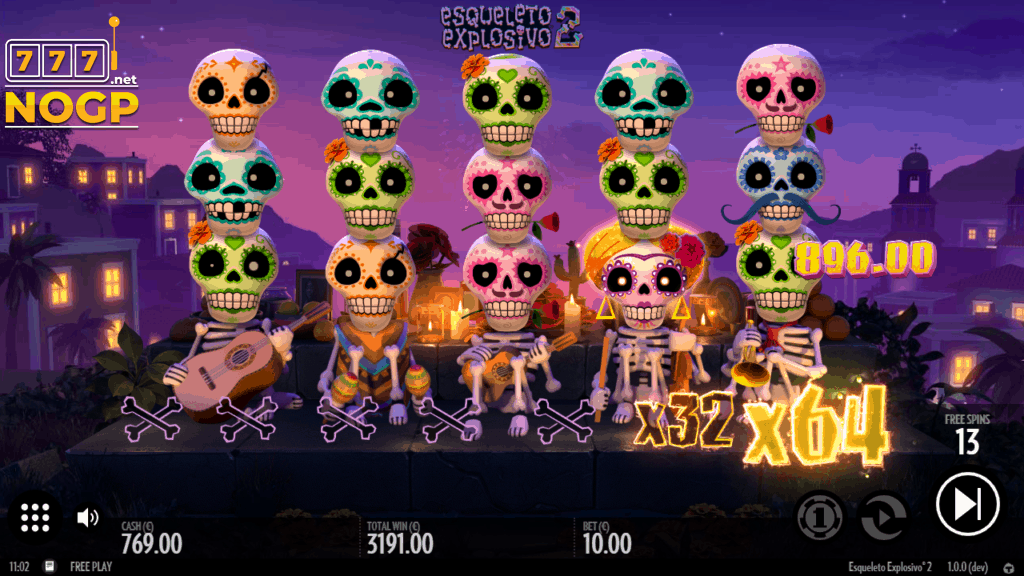 Symbols and symbol value of the Esqueleto Explosivo 2 video slot.

The symbols of the Esqueleto Explosivo 2 slot are almost the same as the first variant. The only new symbol is the female skull and is also the highest symbol followed by turquoise, orange, blue, green and red skull. The golden skull is still the Explosivo Wild symbol. You can view the values of the symbols in the table below.

The game looks a lot like its predecessor with quite a few graphical improvements. It is a beautiful game with great features that make it possible to win up to 5000x the stake. With Esqueleto Explosivo 1 this was 700 times the stake. There are also more ways to win. You will definitely like Esqueleto Explosivo 2. We give 4.2 out of 5 stars.

If you want to play the Esqueleto Explosivo 2 slot, you can do so at our accredited and licensed Thunderkick Casinos. That is why we have placed our top 10 online casinos below where you can play the Thunderkick slots. We prefer casinos such as Spinamba Casino, Chilli Spins Casino, Casumo Casino, No Bonus Casino, Justspin Casino, CasinoCasino or Wixstars Casino. If you prefer to gamble somewhere else, you can view our top 10 below.