NetEnt has announced two new branded video slots, one of which is based on the mythical superhero Conan and one on the rock star Ozzy Osbourne. With this, NetEnt proves again that it is still the largest game provider in the iGaming Industry. 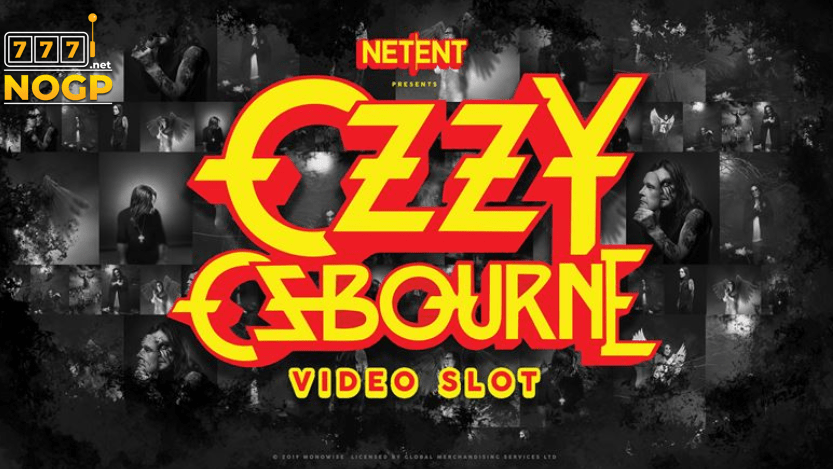 The logo of the Ozzy Osbourne video slot from NetEnt

The Conan video slot will be based on the character of the writer Robert E. Howard. Conan is especially popular today because of the numerous comic books, films, television series and computer games about this superhero. The video slot will, like all stories, have a Sword and Sorcery (sword and sorcery) theme. Conan is a barbarian from Cimmeria and we expect the video slot of NetEnt to play here as well.
With these two fantastic titles of which NetEnt now has the rights to develop an online casino game over here, they clearly show that they are still at the top of the iGaming Industry. When these slots are released, it is unfortunately not yet announced and we are especially curious what 2019 will bring even more. The Conan slot may join the Jumanji slot, Vikings slot, Planet of the Apes slot and Narcos slot.

The logo of the Conan video slot from NetEnt

The success of the Megaways slots
25 March 2019