How does the Gorilla Go Wilder video slot work?

The game is played on five reels, three rows and has 25 paylines. Through the Bonus Islands free spins feature the number of paylines can be increased to 200. There is also a Shell Re-spin feature and a Gary’s Gift feature of which the latter can be activated at any time. This will activate the Bonus Island feature. The other two features will be explained below. The Gorilla Go Wilder video slot can be played on any device from $/€ 0.30 to a maximum of $/€ 75 per spin. The payout percentage is unfortunately unknown. 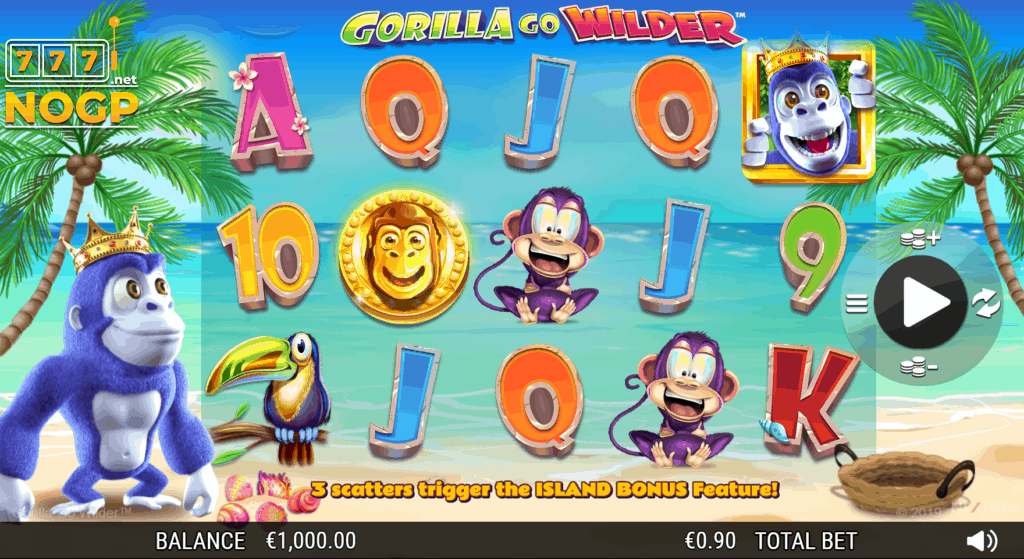 The Shell Re-spin feature can be activated at any time during the basic game. All symbols will disappear and there will only be Shell symbols on the reels. As soon as the player lands a Shell symbol on the reels he or she gets an extra Shell Re-spin. The shells remain during the re-spins. The player gets re-spins until no new Shell symbols land anymore. The win that the player receives is based on the number of shells that have landed and their value and how many Re-spins the player has received. A maximum of 83.33 times your stake can be won. 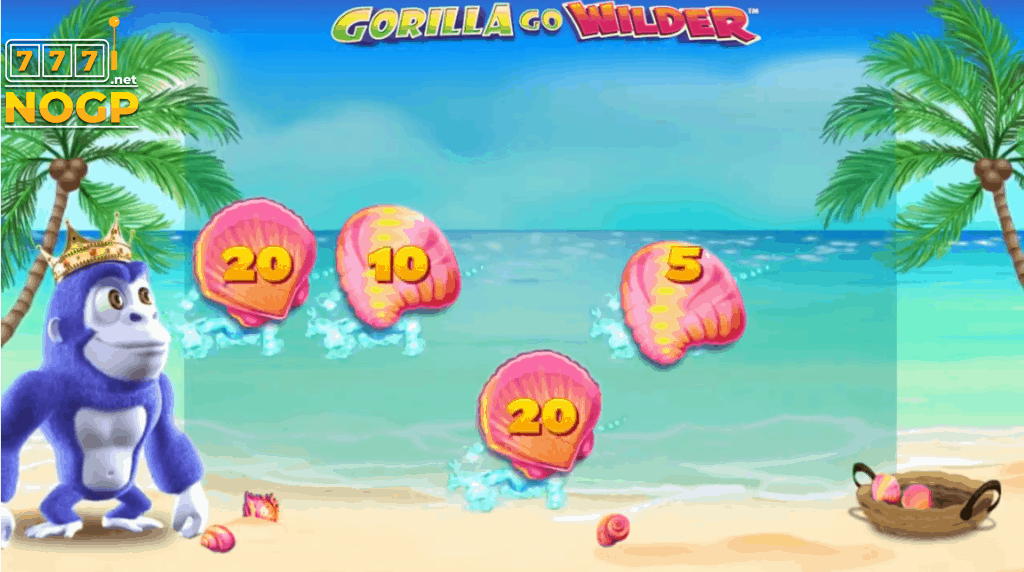 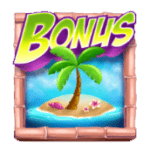 The free spins feature of the Gorilla Go Wilder slot can – as written before – be activated at any time by the Gary’s Gift feature. This feature can also be activated by landing three or more Scatter symbols. On which island the free spins are played depends on how often the feature is activated. When all islands are unlocked, the player can choose an island of their choice with the corresponding features (which are only available once all islands have been unlocked).

Besides the Wild and Scatter symbol, the Gorilla Go Wilder video slot has ten regular symbols, four high value symbols consisting of toucans, monkeys, skunks and gold coins. The six low value symbols consist of: A, K, Q, J, 10 and 9. The values of the symbols can be seen in the table below.

There is a lot to do at this NextGen Gaming slot. We think it’s great how the free spin feature works here, but it takes a lot of time to unlock all the islands in order to use the corresponding features. You can win your bet up to 37,500 times but unfortunately only once all islands have been unlocked. So there is plenty to discover. The Gorilla Go Wilder is suitable for the adventurous gambler. This slot gets us a rating of 4.2 out of 5 stars.